When Jesus Gets Creepy 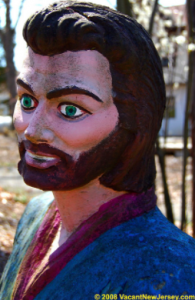 The question was simple. I wonder what the disciples thought when the risen Jesus appeared to them in a locked room?

A third grader responded seriously, “There’s no way to keep Jesus from getting to you!”

Even creepier if he has a frozen smile, white skin, and black eyeliner like this plaster savior of Vacant New Jersey.

Have ever been creeped out by somebody’s Jesus? It happened to me in Target last week. A mama was pushing her four year old in a grocery cart through the snack aisle when he reached up and pulled a bag of Cheetos in beside him. “No Preston,” his mama said. “Stop grabbing things. Jesus doesn’t want us filling our bodies with crap like that.” Preston stomped his feet and made a face. “Darn Jesus,” he growled, folding his arms.

Does Jesus really care about a Cheeto or two?  Who knows? He might have blessed them, broken them and filled twelve baskets with the leftovers.

Why make Jesus the bad guy?

Now I get the mama’s point. Scripture tells us to treat our bodies like God’s temple, but really, does Jesus have to be your scapegoat if you’re trying to help your family eat healthier? (Hasn’t he played that role enough?)  Not to mention that we don’t really know how Jesus feels about dangerously cheesy goodness. So I say keep the Cheetos out of Jesus’s mouth.

But it seems the way of so many Christians today, ready to stuff all kinds of words (much more distasteful than Cheetos) into Jesus’s mouth, preaching hate and judgement where Jesus kept silent, while ignoring all the things Jesus had plenty to say about- the importance of mercy, of being generous to each other, of turning the other cheek rather than taking an eye for an eye, of working for justice and peace, and bringing about God’s kingdom on earth instead of just waiting for heaven.

Maybe it’s time to get out that red letter edition Bible and investigate again what Jesus really said. I think I will. It always pumps me up! And you know what might go well with some reading time? A bowl (reasonably sized!) of Cheetos. If only I had some.

Peace and non-creepiness to you! 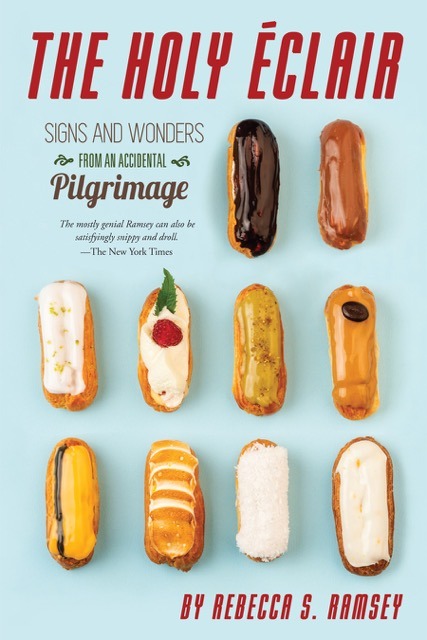 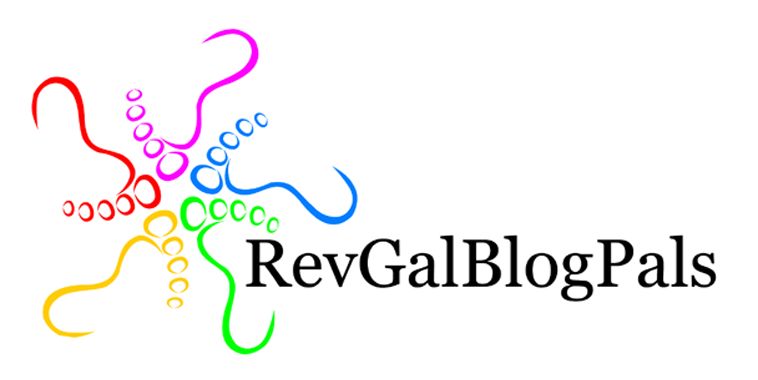 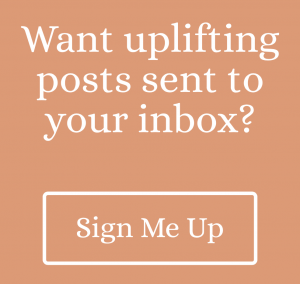