Magnificent Lucy, Her Christmas Spirit, and the Pie-Cake Beyond Compare 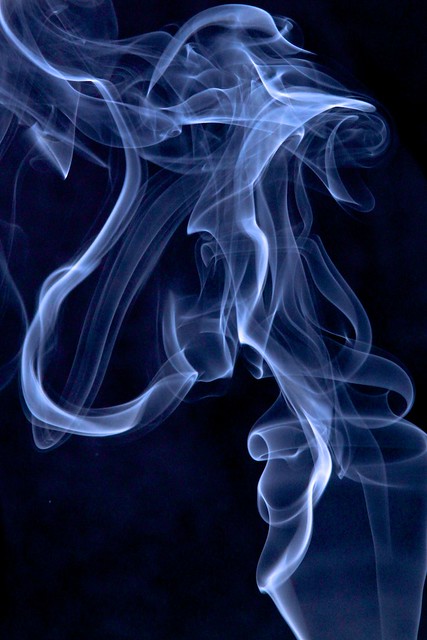 If I asked my new friend Lucy* what she thinks Christmas smells like, she’d probably give the same kind of answer as any teenage girl, whether she had a home or not.

She might say that Christmas smells like fir trees or candy canes, like cinnamon or gingerbread, and I probably would have said the same thing, until last night. But last night I met Lucy, and now Christmas smells different to me.

Maybe I’m thinking so much about

the scent of Christmas because this week started with Sunday’s worship service centered around the scent of Christmas. I can still smell the frankincense in the dress I was wearing- though the stress of sending four lovely children down the aisles with burning coals billowing smoke (while praying fervently that nobody would trip, scattering frankincense crystals and hot coals over our congregation!) may have singed the aroma into my imagination!

I’ve been noticing the scents of Christmas all week long. Of oranges studded with cloves in my kitchen. Of stamps and tape and cardboard in the post office. Of wreaths and garland in the sanctuary. Of the coffee in my to go cup as I hurried around, finishing my shopping.

Then at eight o’clock last night, I left my oranges and Christmas tree and coffee at home.

As Todd and I headed back to church, I couldn’t help thinking, Why did I sign us up to volunteer THIS WEEK? What was I thinking, so close to Christmas?  But I always feel like this whenever I help with GAIHN, and every time it’s worth it. Have I told you about GAIHN? Greenville Area Interfaith Hospitality Network gives temporary emergency shelter to homeless families in places of worship all across the county. Sunday school rooms are turned into bedrooms and dining rooms for a week, and people from the congregations act as hosts, making the families comfortable and safe as they get back on their feet.

I hadn’t volunteered in a few years, but after the election I decided it was time to sign up again. We would serve as overnight hosts. It wouldn’t be hard. All we had to do is to meet the families, say hello and let them know who we were in case of an emergency. Then we’d hit the hay on the cots in the host room.

From the minute we arrived, I smelled it, the smell that would now mean Christmas to me. WHAT WAS THAT DELICIOUS AROMA? It was BUTTERY! With VANILLA! It was…CAKE!

I had to force myself to behave, to introduce myself politely to the dad sitting in the makeshift dining room with his daughter and son, when a voice inside my head desperately wanted to call out, “LORD HAVE MERCY, WHAT IS THAT HEAVENLY SCENT? WHERE IS IT COMING FROM and CAN I PLEASE DANCE AROUND THIS ROOM NOW AND LET THE SMELL INFUSE MY YOGA PANTS AND SWEAT SHIRT AND SWIRL THROUGH MY HAIR?”

But I didn’t say that.

“Whatever you’re cooking smells delicious,” I said nicely to the dad, pretending that I’m a normal adult with manners.

“It’s my cake!” said the teenage girl with the bright eyes and quick smile. “I’m Lucy and it’s my homework. It’s the first thing I’ve ever made all by myself and it’s totally from scratch. It’s a Washington Pie, thought it’s not really a pie- it’s more like a cake. We’re supposed to make something from Civil War times…you know, no cake mix. EVERYTHING from scratch. So I did it. I hope my class likes it. You know, nobody wants to be embarrassed and bring a cake that tastes bad.”

“That cake smells too good to taste anything but AMAZING,” I said, and sat down at the table and got to know Lucy.  She told me how she had to go shopping and buy everything for the cake – even the mixing bowl and the measuring cups, the flour and baking powder and how much fun that was. My friend Linda, the host who was there during the mixing of the cake, said that Lucy’s teacher had contributed $20 towards the project so that Lucy could make this happen.

Over the next hour or so, as Lucy pulled the cakes out of the oven, cooled them, spread raspberry jam in between the layers and sifted powdered sugar over the top, she told me all about herself and how she LOVES cats. I now can recite the names of the last six cats her family has had and which family member each one favored and which cats ran away or were hit or are staying with friends who can afford to take care of them. She told me about how she likes school, though she wishes she’d have a male teacher because all her friends have male teachers and she’d like to know what that’s like. And she told me that after weeks and weeks of moving from church to church, she’s MOVING INTO A REAL LIVE HOUSE THIS WEEKEND, just in time for Christmas!

It was a beautiful evening, and I went to my cot still smelling the Washington Pie cake in the atmosphere, the sugary scent of butter and vanilla that will forevermore remind me of Lucy and Christmas. I think of the smell today and recall the way her bangs kept falling across her eyes, the way she kept hitching up her britches every few minutes, and the way she spun on her heels just for fun as she talked. I see the delight on her face as she looked at her final product, her cake all snowy with powdered sugar on top, and how she said, “Now that I’ve got all the ingredients, I might as well make another for everybody here tomorrow night! I’ll make it by myself. It’s going to taste MAGNIFICENT.”

Thanks, Lucy, for the evening. Christmas may not have happened yet, but you gave me a great present! I think it’s pretty MAGNIFICENT!

*Lucy is not her real name.